This November, I had the occasion to shoot another short film. It's called "The First Time." It's a film about the first time a young boy experiences deep humiliation and betrayal of trust from another human being. Loosely based on a real life experience, the story traces an event during which the easy vulnerability of a technologically alienated contemporary child is exploited in a way he can't even grasp, for now.
The film was shot on a Black Magic camera 2k, edited in full HD, shot in Berlin in German
Our cast included 2 great kids, Victor Hilligardt and Jaron Schumann, The Man played by the excellent Hendrik Zimmerman Written, directed, produced, edited, post production and game sound design : Yagama (Marianna Perianova), Camera: Peter Bromme, Sound recording: Jon Dickens, Make up: Lilly Albishausen Assistants: Nemanja Andrejic, Helena Rimashevskaya
As things go with films, I can't publish it now, but here are some stills and a making-of shot! 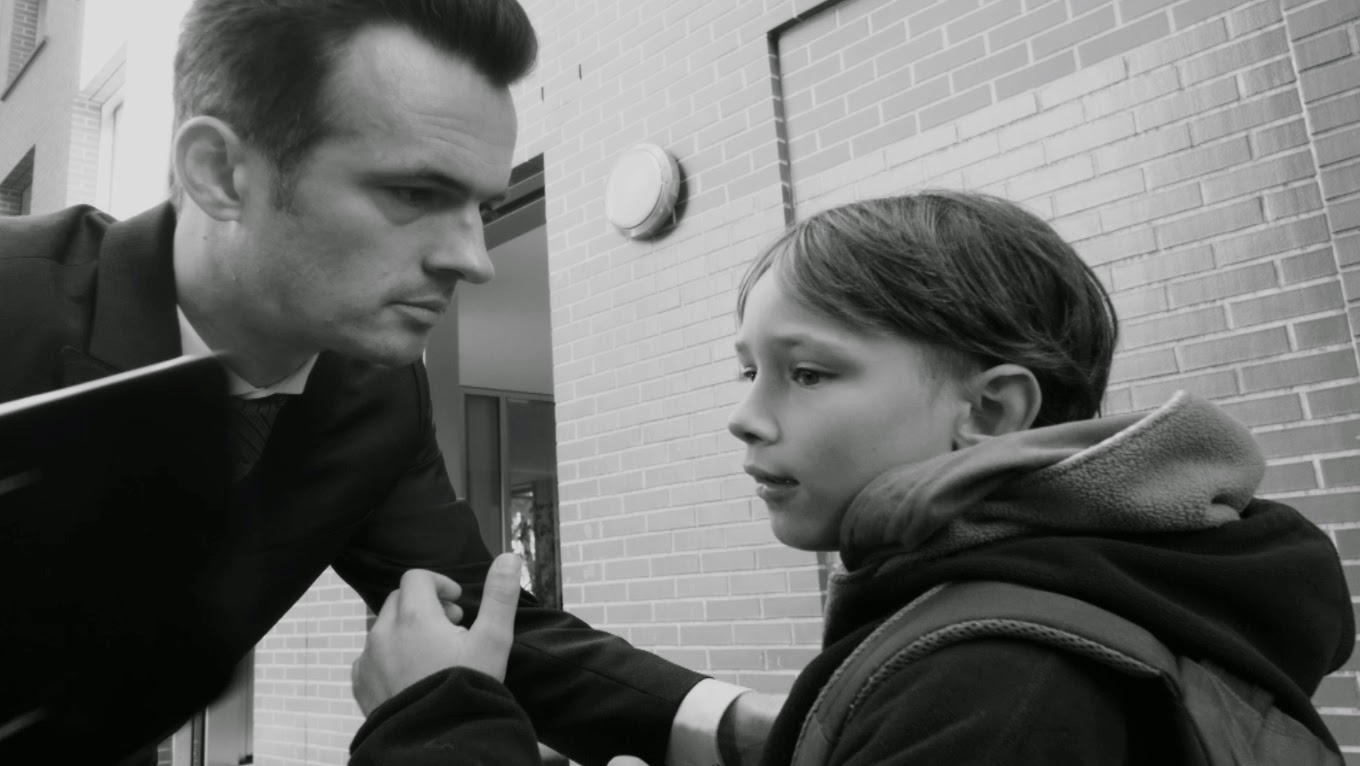 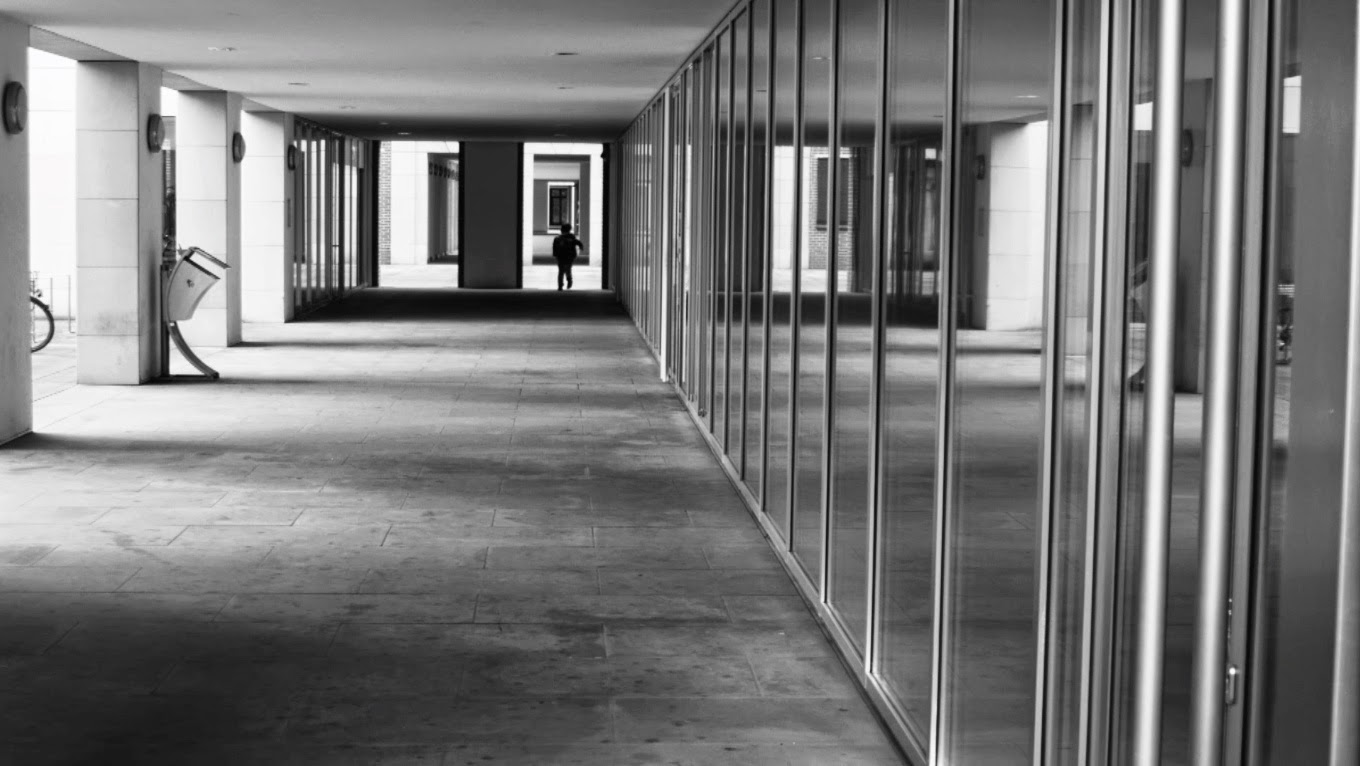 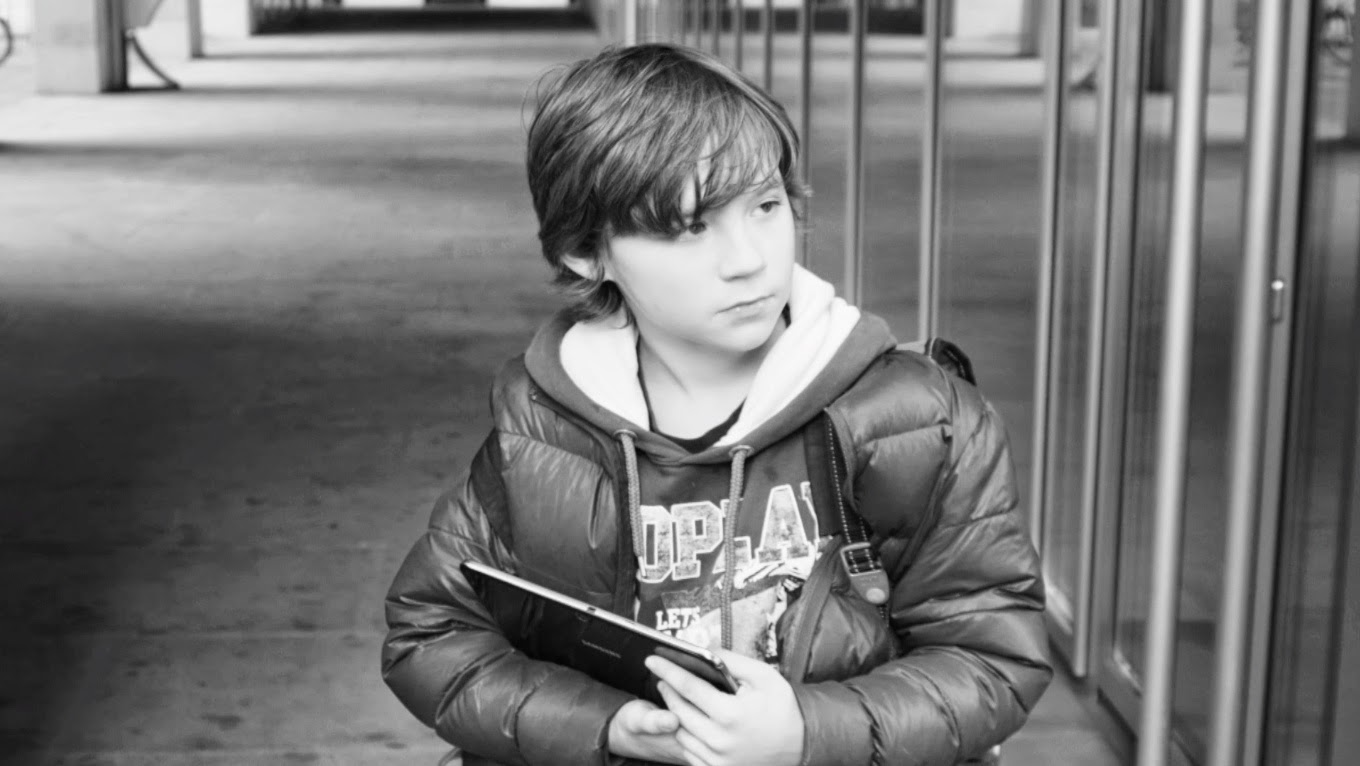 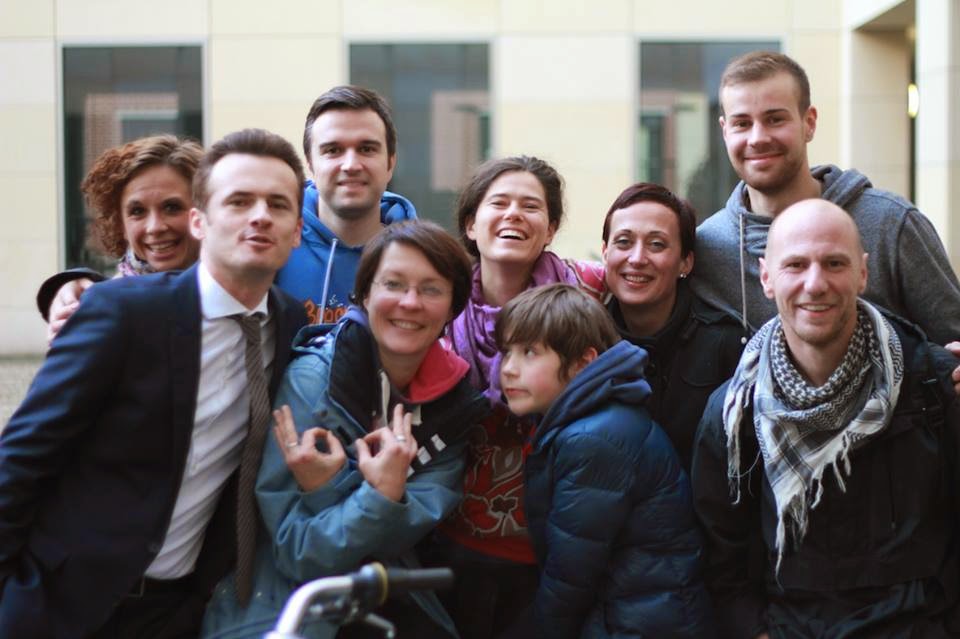 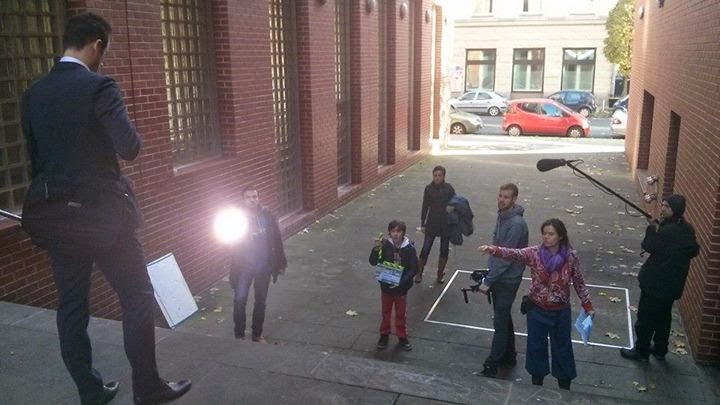